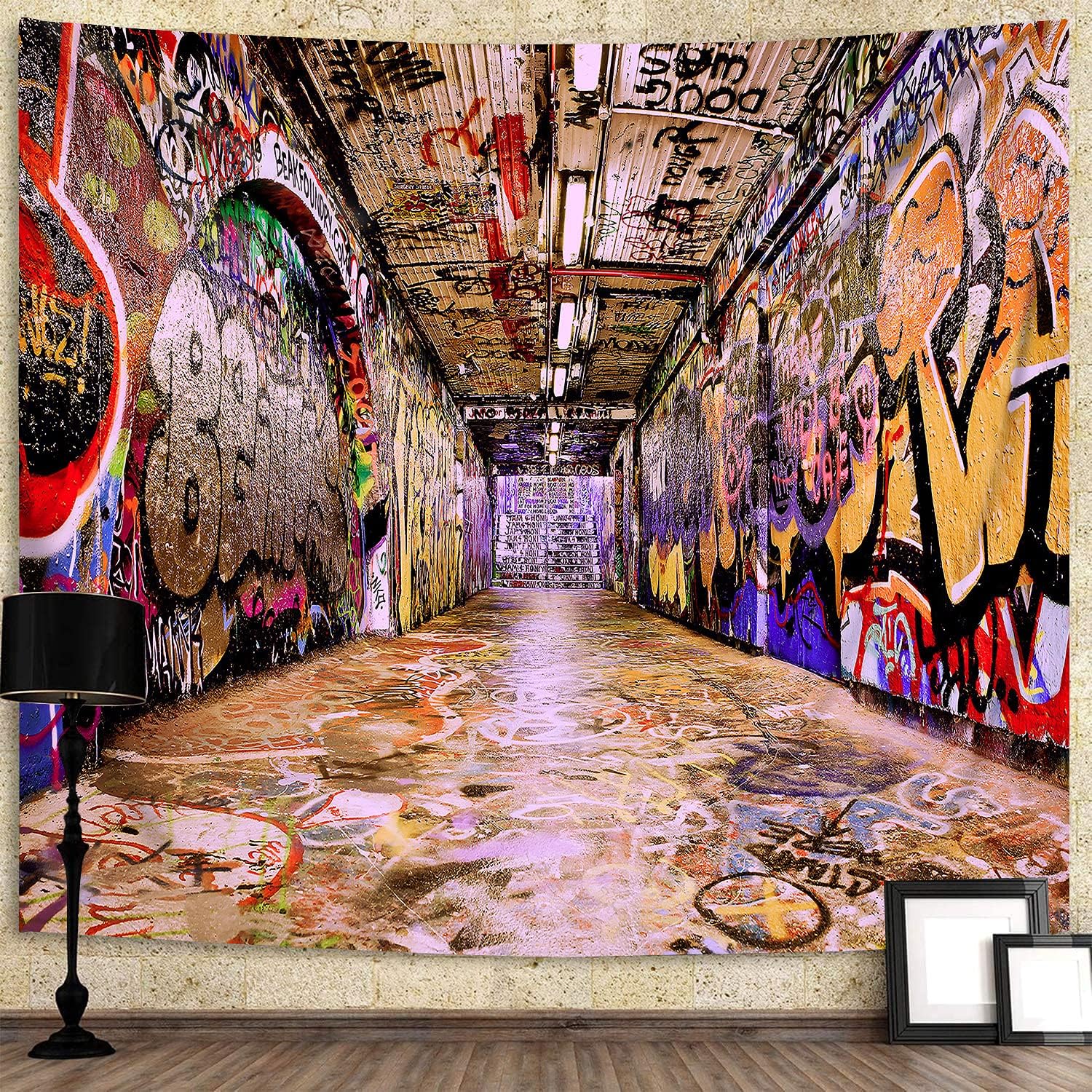 The benefits of tapestry:
Dress your walls in unique and trendy artwork with these wall tapestries.
The wallpaper looks good, but it is not easy to change, the paint wall feels boring for a long time. Our tapestry just solves the problem.
It is a quick and luxurious way to refresh your home, office, study, basement or dorm without a big expense. The unique designs will add some color
and flavor to the empty wall and it will make your room feel warmer and refreshed. Go for a dramatic makeover of your wall. The artistic products
make a great accessory to your home, which will add pleasure and color to your life.

Product advantages:
★Material is flannel and Cotton, no harming to the health of your family;
★Featuring vivid colors and crisp lines, these highly unique and versatile tapestries are durable enough for both indoor and outdoor use.

Details:
1. Featuring vivid colors and crisp lines.;
2. Durable enough for both indoor and outdoor use.
3.Tapestry washable for outdoor enthusiasts.

Special attention:
★The image shows the actual item, but there may be slight color deviation due to the light and display;
★Since the material is short flannel and Cotton, please stay away from the fire and iron on a low heat.